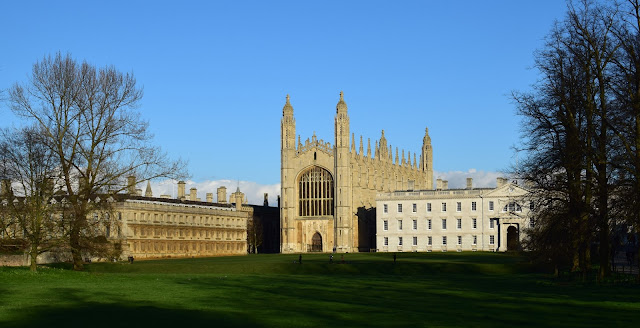 TeraView Ltd is the world’s first and leading provider of terahertz solutions to Fortune 500 companies, in a variety of industries. TeraView was created in 2001 from a relationship between the Toshiba Corporation and the Cavendish Laboratory at the University Cambridge. TeraView’s vision is to establish terahertz as the premier imaging and inspection tool for the 21st century, comparable to the enormous success of X-Ray the latter half of the last century, and more recently ultrasound.

We are currently looking for an Application Sales Scientist based Cambridge, UK.

The ideal candidate will have;

With desirable skills in:

Also, software skills required include in:

Other skills, experience and characteristics required:

To apply for this vacancy, please send your CV and a support letter in their application detailing why they are right for the job.  These should be sent to:-recruitment@teraview.com.
TeraView offers flexible working hours with an excellent salary and benefits package, along with the opportunity for highly-motivated staff to work together in a friendly, intellectually stimulating and challenging environment.
We are an equal opportunities employer and pride ourselves on our diverse workforce.  For further information and background on the company, please visit our website on: www.teraview.com.
No agencies please.
Posted by TeraView at 08:36 No comments:

Bowman, Tyler, Alec Walter, Olga Shenderova, Nicholas Nunn, Gary E. McGuire, and Magda El-Shenawee.  Biomedical Physics & Engineering Express (2017).
Abstract
Terahertz (THz) imaging is effective in distinguishing between cancerous, healthy, and fatty tissues in breast tumors, but a challenge remains in the contrast between cancerous and fibroglandular (healthy) tissues. This work investigates carbon-based nanoparticles as potential contrast agents for THz imaging of breast cancer. Microdiamonds, nanodiamonds (NDs), and nanometer-scale onion-like carbon (OLC) are characterized with THz transmission spectroscopy in low-absorption backgrounds of polydimethylsiloxane or polyethylene. The refractive index and absorption coefficients are calculated based on the measured electric fields. NDs show little effect on the THz signal, microdiamonds express resonance-like, size-dependent absorption peaks, and OLC provides a uniform increase in the optical properties even at low concentration. Due to its strong interaction with THz frequencies and ability to be activated for selective binding to cancer cells, OLC is implemented into engineered three-dimensional breast tumor models composed of phantom tissue mimicking infiltrating ductal carcinoma surrounded by a phantom mimicking healthy fibroglandular tissue. This model is imaged using the THz reflection mode to examine the effectiveness of contrast agents for differentiation between the two tissue types. In both spectroscopy and imaging, a 10% concentration of OLC shows the strongest impact on the THz signal and holds promise as a THz contrast agent.
For full paper see http://iopscience.iop.org/article/10.1088/2057-1976/aa87c2/meta#

... 2.1 Terahertz Spectroscopy and Imaging Setup This work was conducted using the TPS Spectra3000 pulsed THz imaging and spectroscopy system (purchased from TeraViewLtd., UK) at the
University of Arkansas. The diagram of the system can be seen in Fig. ...
Posted by TeraView at 15:17 No comments:

for full paper see http://ieeexplore.ieee.org/abstract/document/8022950/
Posted by TeraView at 08:50 No comments:

Call for Papers: Biomedical Applications of Terahertz Imaging and Spectroscopy

Posted by TeraView at 16:34 No comments: